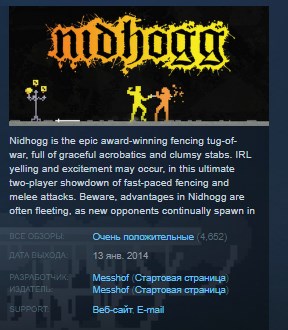 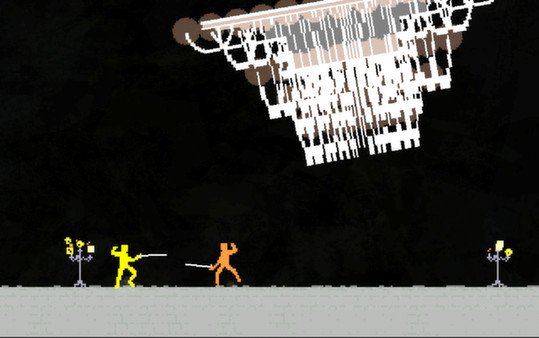 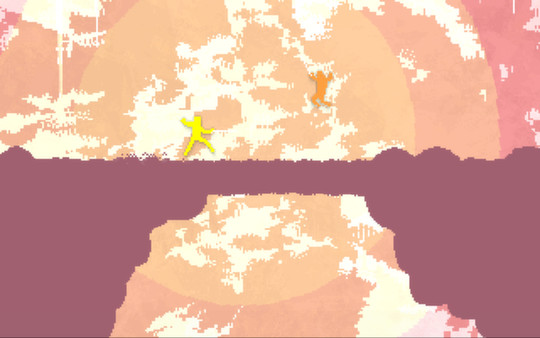 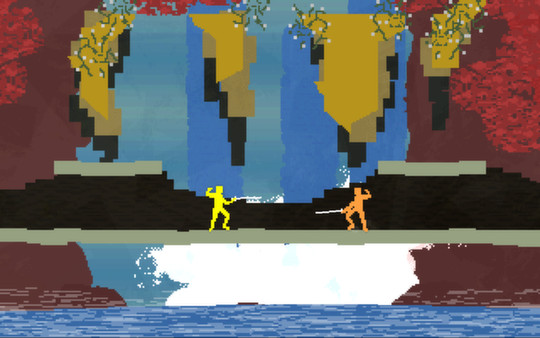 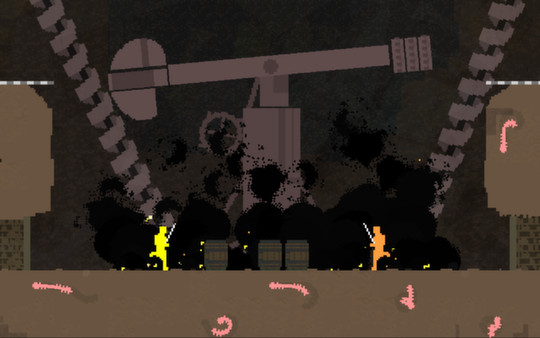 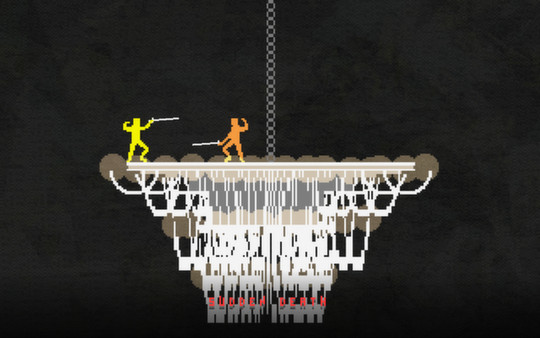 SteamMarket® information about the seller and his items
offlineAsk a question

Even before the release, Nidhogg already create a stir in the indie industry, has received numerous awards, including the Prize: Fantastic Arcade´s Bloodsport of the Year in 2010, Nuovo at the Independent Games Festival in 2011 and at IndieCade Design in 2013.

The idea is simple: there are two players in the arena to face each other. The goal - to reach end of the level. The player must run in his direction until until eaten by the mythical dragon Nidhogg Norwegian. Naturally, you want to kill your opponent, but he can get around you successful evasion. Each arena consists of several sections, and your opponent will be endlessly reborn after each death, so a successful action will not be enough to win. Sounds simple, but a two-button control scheme hides a complex set of movements of the attacks, throws, punches, grabs, slides and jumps, so you expect more than one hour of exciting gameplay.

Nidhogg (Ni?hoggr) - in Norse mythology one of several great serpents (along with Jormungand, Fafnir, etc.), A dragon lying in the well Hvergelmir and gnawing one of the roots of Yggdrasil. He also eats adulterers and perjurers and despicable murderers.

At the top of the ash Yggdrasil sitting eagle, who had great wisdom. He was in the eternal enmity with Nidhogg. A protein called Ratatoskr scurried up and down the trunk of Yggdrasil and transfer swear words, which showered each other eagle and the dragon Nidhogg.

1. You need to download and install Steam http://steampowered.com/download/SteamInstall.msi
2. Go to your account or register a new one.
3. Next, you need to follow the link received after purchase, log in under your account Steam and take a gift to yourself in the library or add to your inventory.
4. After activating the game appear in the library or in your inventory where you can already start to play or activate later / give to a friend.